CAN I DRINK ALCOHOL WHILE ON A WEIGHT LOSS PROGRAM?

I enjoy a glass of wine as much as the next person but I also think of alcohol as ‘Liquid Cake” and being mindful as to how it will impair performance and add to unwanted belly fat does as a deterrent when considering a second or third glass!! I have therefore put together details about the effects of alcohol on weight gain so you have the facts! 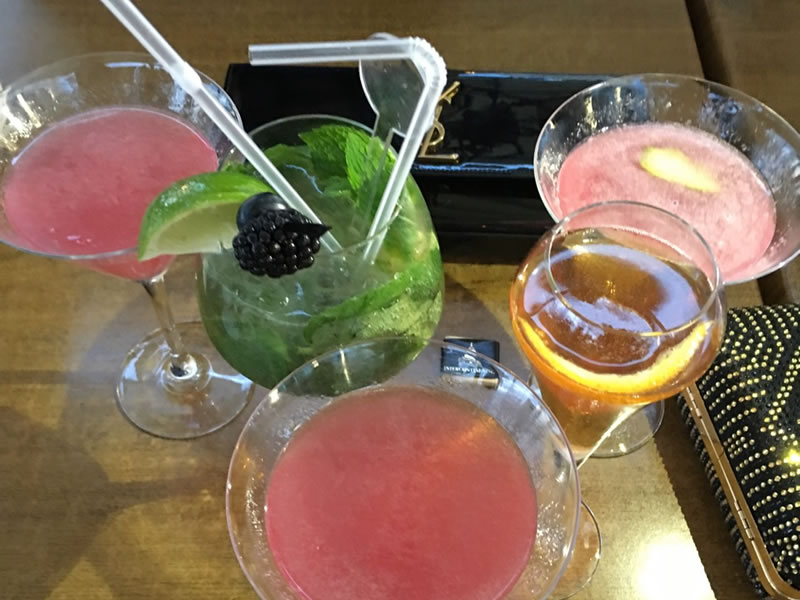 Alcohol consumption has been established as part of human culture – it is something that has become almost as acceptable as eating and breathing. As a social facilitator and feel good drug of choice for many, alcohol is very popular indeed, with consumption at mass levels.

However, alcohol’s well-documented detrimental effects such as diminished performance, mental impairment, possible addiction, diabetes and liver disease should be seen as a good reason to drink in moderation or steer clear of it all togther!

This being said, many people enjoy its sedating influence and it does play a vital role in many of society’s traditions and practices. One effect alcohol has, which is not widely discussed, is its impact on body composition. In its purest form, ethyl alcohol, which supplies seven calories per gram, alcohol provides energy, bumping up ones total energy balance whenever it is consumed.

Unlike macronutrients such as carbohydrates, proteins and fats, alcohol supplies what nutritionists often refer to as empty calories: calories without nutrition. To make matters worse, it is the first fuel to be used when combined with carbohydrates, fats and proteins, postponing the fat-burning process and contributing to greater fat storage.

Alcohol, whenever ingested is the first fuel to burn. While that’s going on, your body will not burn fat. This does not stop the weight loss, it simply postpones it, since the alcohol does not store as glycogen, and you immediately go back into ketosis/lipolysis after the alcohol is used up.

ALCOHOL SUPPLIES ALMOST TWICE AS MANY CALORIES AS PROTEIN & CARBOHYDRATES

At seven calories per gram, alcohol supplies almost twice as many as protein and carbohydrates. In fact, alcohol has only two fewer calories than fat, which has nine per gram. It must also be remembered that the calories in alcohol lack the nutrients beneficial for a healthy metabolism and will therefore hasten fat storage.

The calories found in the average alcoholic drink are quite concentrated compared to many foods, and this actually causes one to inadvertently take in many more calories than would otherwise be consumed. Alcohol is quite deceptive in that it passes through the system rapidly, often before the drinker is aware of the number of drinks they have had.

Alcoholic drinks also contain calories from other sources, which add to overall caloric intake. Certain cocktails, for example, contain fats. Wine and beer both have high carbohydrate content. Although the affects these various calorie types have on the body are different – carbohydrates release insulin, which can hasten fat storage, while fats will be stored directly in the fat cells – the overall result is added body fat.

Beer contains more carbohydrates and less alcohol than wine, but is seen as being more fattening, due to its higher energy content.

“ALCOHOL SUPPLIES WHAT NUTRITIONISTS OFTEN REFER TO AS EMPTY CALORIES: CALORIES WITHOUT NUTRITION.”